Cole Sprouse is an American actor most recognized for his role as Cody Martin in the ‘Disney’ series ‘The Suite Life of Zack and Cody’, a sitcom in which he was cast alongside his twin brother Dylan Sprouse.

Cole made his first television appearance when he was just 8 months old, starring in a diaper commercial. He started his acting career as an 8-month-old with a role in the series ‘Grace Under Fire’.

At age seven, he starred in ‘Big Daddy’ alongside American actor Adam Sandler. In 2007, he and his twin brother were listed as the richest children alive and were once more listed as the highest-earning children in 2011.

Cole Sprouse net worth has been influenced by several factors. He has been acting since he was under 1 year old and to date, he still delivers top-notch performances in any film role he takes on.

Here’s Cole Sprouse’s biography, professional career, and private life, all brought to your fingertips in this exclusive article. Read on for more.

Cole Mitchell Sprouse was born in Arezzo, Tuscany, Italy on August 4, 1992. His parents are Matthew Sprouse and Melanie Wright, and his twin brother is Dylan Thomas Sprouse.

Their family moved from Italy to Long Beach, California, United States when the boys were just four months old.

The boys’ parents were encouraged by their grandmother, Jonine Booth Wright who was a drama teacher and actress, to try acting.

In 2015, he graduated from ‘Gallatin School’ with a major in archaeology and turned to focus on his career.

When Cole was eight months old in 1993, he was selected with his brother, Dylan, to feature in a diaper commercial. They also appeared in the ‘ABC’ television series ‘Grace Under Fire’ the same year.

He started full-time acting in 1999 with an appearance in his first major movie, titled, ‘Big Daddy’. His performance in this film got him several award nominations, and further pushed his image into the spotlight.

He soon started to make guest appearances on television shows including ‘That ’70s Show’, ‘Mad TV,’ and ‘The Nightmare Room’. He also appeared in the hit sitcom ‘Friends’, and in the movie ‘The Master of Disguise’.

All these projects were produced between 2000-2001, and his performances in the roles he played proved pivotal in his acting career.

His big break after being a part of several movies came in 2005 when he appeared in Disney Channel’s series, ‘The Suite Life of Zack & Cody’, where he and his twin brother played identical twins, Zack and Cody Martin.

The series aired for three years, after which a sequel series ‘The Suite Life on Deck’ aired from 2008 to 2011.

Asides from acting, the Sprouse twins owned a range of comic book series, merchandise, and clothing. Their brand named ‘Sprouse Bros’ sold from 2005 until 2012.

As per information obtained from ‘MSN’, Cole Sprouse and his twin were the world’s richest twins in the 2000s.

In 2011, Cole’s passion for photography reached another level as he launched the website ‘Cole Sprouse Photography’. He has worked for many organizations as an event photographer. 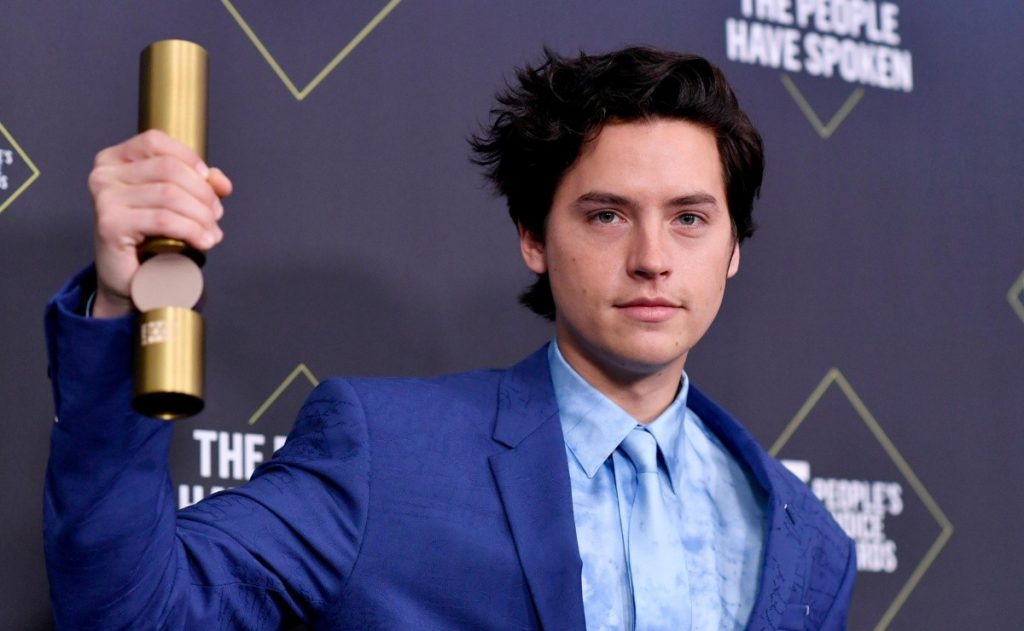 Due to not being able to attend a school like other students, Cole was tutored on the sets quite often. He had to share many roles with his twin brother due to labour laws in America for children’s working hours.

Until July 2009, he was in a relationship with actress Lili Reinhart. He is the international ambassador of ‘Koyamada Foundation’, an organization which exists to support the less privileged.

Cole Sprouse has taken out a $32,000 student debt to continue her study in college. Cole Sprouse has, however, fully returned this student loan after becoming well-known on television and making tremendous sums of money.

Mr. Sprouse obtained a large loan of $8 million for his business expansion requirements as well as his entry into the media industry.

The amount of this debt, which is still owed to HSBC Bank, is taken into account when determining Cole Sprouse’s net worth.

Cole Sprouse also has a $11 million investment portfolio consisting of 8 stocks. The following is a list of some of Cole Sprouse’s stocks.

The young American film star demands a huge amount of salary for his roles. While working for ‘The Suite Life on Deck’ in 2008, Cole earned $20,000 per episode.

In addition to acting, the Sprouse twins owned a range of comic book series, merchandise, and clothing. Their brand named ‘Sprouse Bros’ sold from 2005 until 2012. As per information obtained from ‘MSN’, Cole Sprouse and his twin were the world’s richest twins in the 2000s.

As of 2022, Cole Sprouse net worth is estimated at $48 million. At 28, there is still a lot of time for him to acquire much more wealth and boost up his fortune.